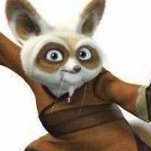 By Dest,
November 26 in Promotions and Events